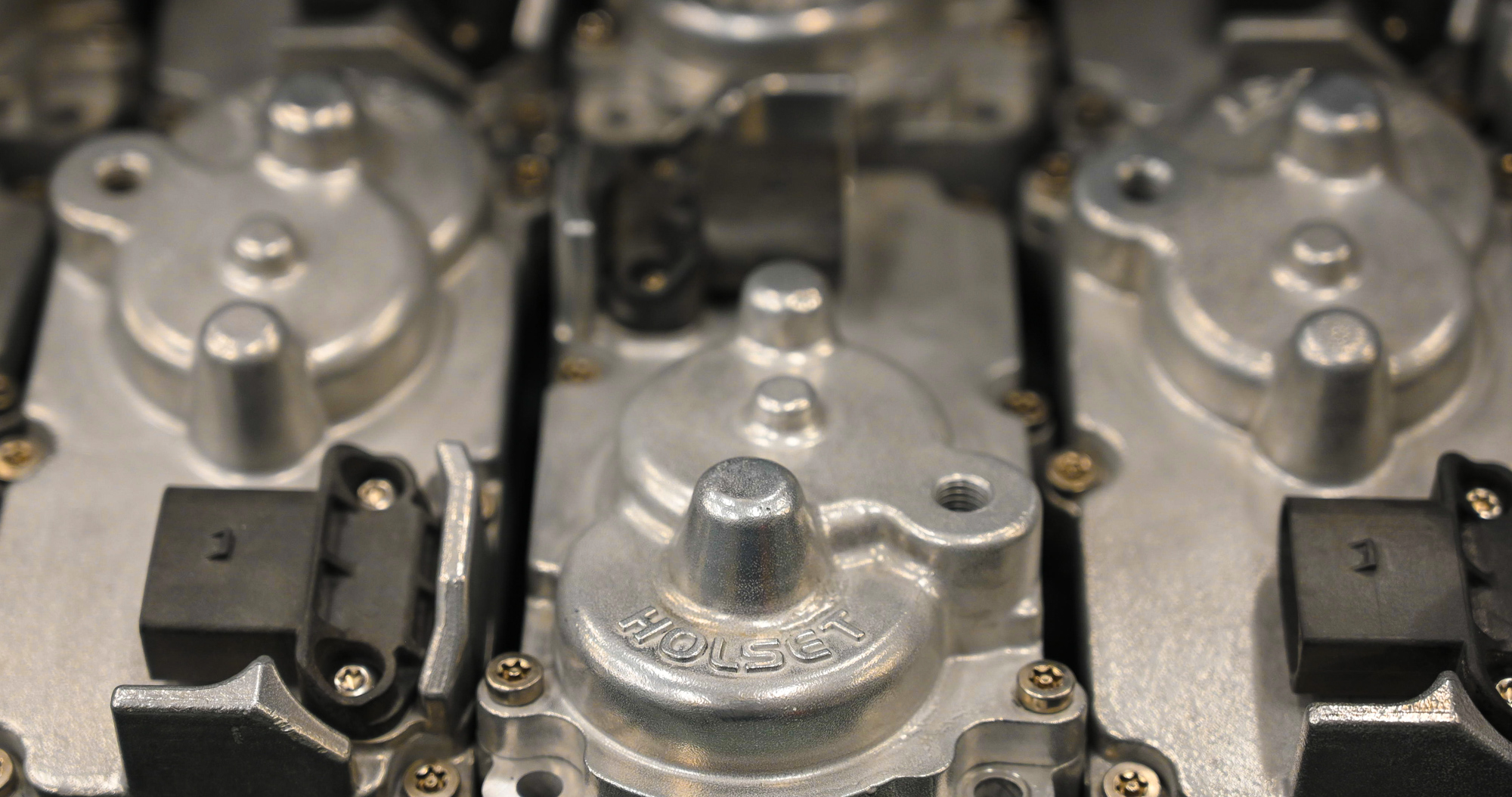 Buying a “pre-calibrated” turbo actuator for your Dodge 6.7L Cummins engine may seem like a good idea in the moment, especially if the actuator has been cleaned so well that it shines. After all, if it’s been repaired and looks good, what more really needs to be done? This is likely the thought process of many potential buyers, whether inexperienced with vehicle repairs in general or just inexperienced with turbo actuators. Unfortunately, many online sellers (who are perhaps themselves unaware of the necessity of calibrating a turbo actuator) are more than willing to take advantage of this inexperience. At Circuit Board Medics, we care about properly serving you and believe that a part of properly serving is properly informing; therefore, we would like to inform you that a "pre-calibrated" turbo actuator can be a mis-calibrated turbo actuator.

This does not mean, however, that buying a "pre-calibrated" turbo actuator is a guaranteed way to ruin the actuator nor to get suboptimal function from the turbo. Rather, the warning that we would like to pass on to you is that "pre-calibrated" turbo actuators are not guaranteed to function optimally and present a far greater risk of malfunctioning.

These warnings are pertinent to you, the everyday working diesel driver, in a real way. These are not distant precautions, affecting only minor insignificant components. Using a turbo actuator that is not properly calibrated can be tangibly felt in two major functions of the engine: the exhaust braking and the boost. Inside your turbo, the vanes that allow or block airflow open and close between two fixed positions, and a properly calibrated actuator has been told exactly where these positions are for your particular turbo. To safely move between the general range of these positions, a "pre-calibrated" actuator stops short of fully opening and fully closing the vanes, allowing some airflow during exhaust braking when there should be none and preventing full airflow during boosting when it should be unrestricted. This suboptimal functioning is manifested in weak braking and a loss of boost capacity at top end performance. And that’s the optimistic scenario. 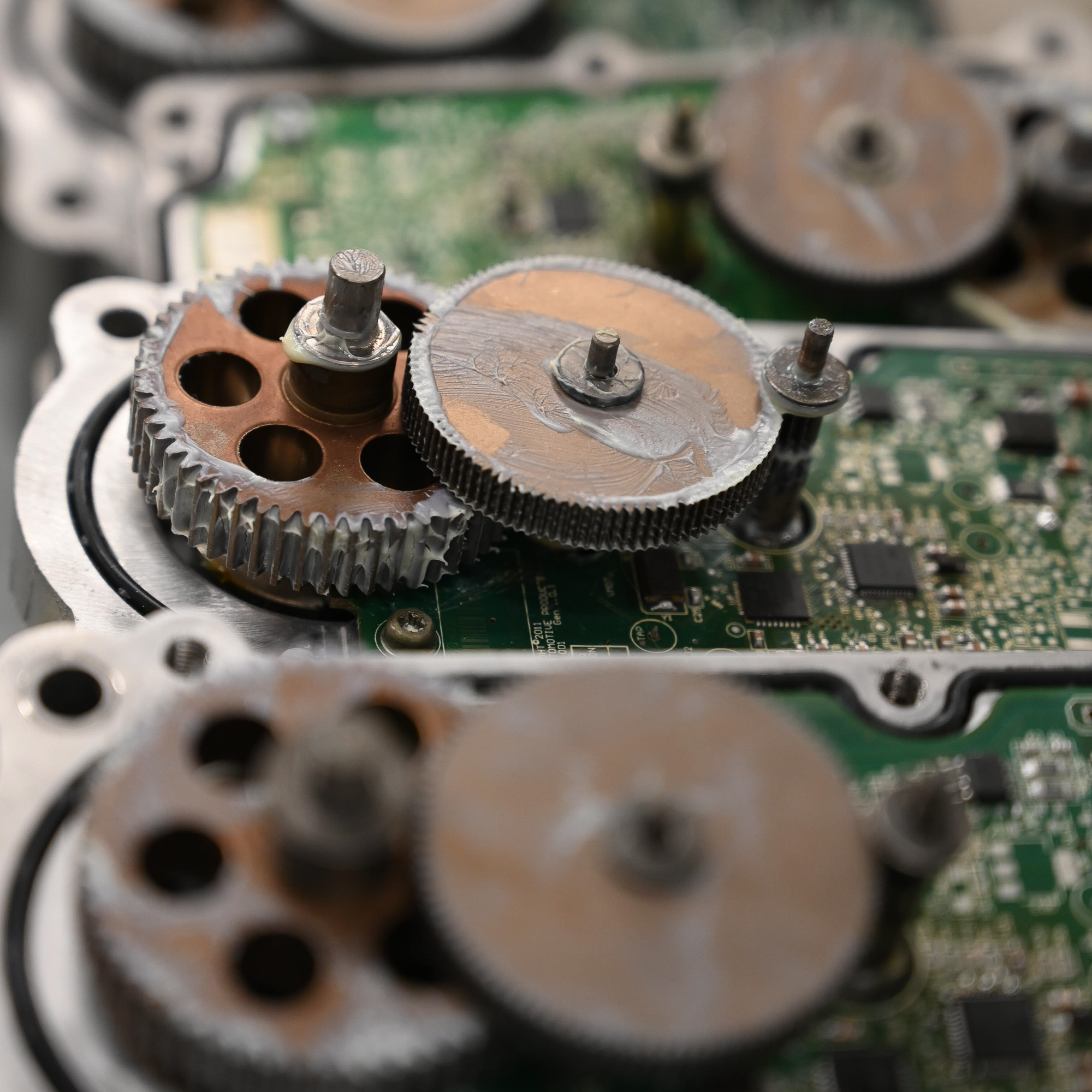 A "pre-calibrated" turbo actuator may be so mis-calibrated to your turbo that it thinks the vanes still have room to move when they are already fully opened or closed. In such cases, because the actuator will keep trying to move the vanes beyond their capable range of motion, the actuator will produce excess current and damage major components in the circuitry causing the actuator to fail.

If you are experiencing any of the issues related to exhaust braking and boosting listed above, or if you have already received a diagnosis that your actuator is faulty, or if you have purchased a "pre-calibrated" turbo actuator and are wary of the potential consequences, then start your order here. If you have any questions, call or text us at 800-547-2049.